The first G20 Energy Ministers Meeting in the history of the G20 was organized on 2 October 2015 in Istanbul.

H.E. Recep Tayyip Erdoğan, the President of the Republic of Turkey addressed the meeting during the opening session. Following this address, H.E. Ali Rıza Alaboyun, Minister of Energy and Natural Resources delivered welcoming remarks. A working breakfast was also held before the meeting with the participation of G20 Energy Ministers and the Business 20 (B20) Energy Dialogue Platform.

During the meeting, G20 Energy Ministers focused on inclusive energy collaboration on the basis of the G20 Energy Principles agreed last year in Brisbane. Discussions focused on addressing the energy challenges of today and those of the future.

In line with Turkey´s G20 Presidency´s overall priorities of Inclusiveness, Investment and Implementation, the following crucial issues were addressed at the G20 Energy Ministers Meeting:

A Ministerial Communiqué was adopted at the end of the Meeting and will be presented to the G20 Leaders’ Summit to be held in Antalya on 15-16 November 2015.

Speech by H.E. Ali Rıza Alaboyun, Minister of Energy and Natural Resources at the Press Conference following the Meeting 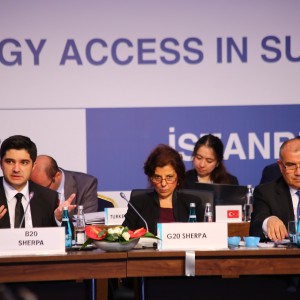 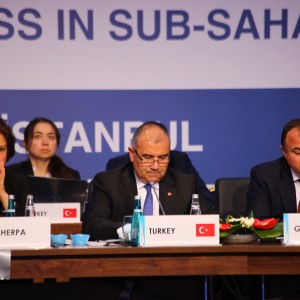 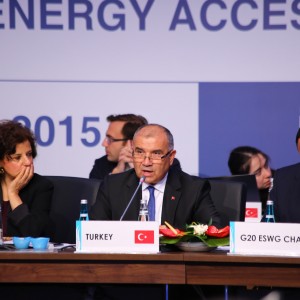 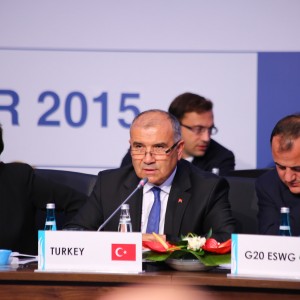 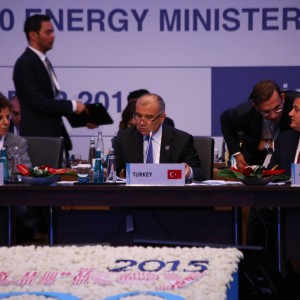 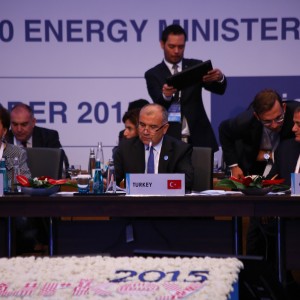 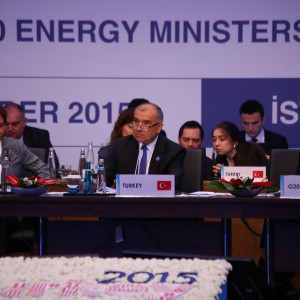 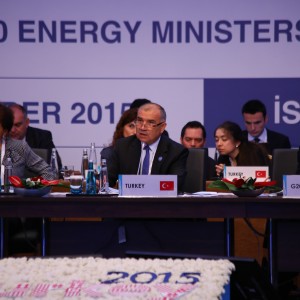 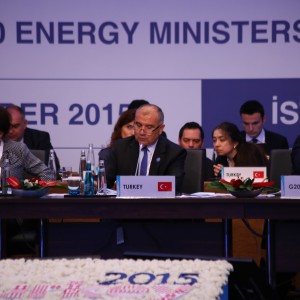 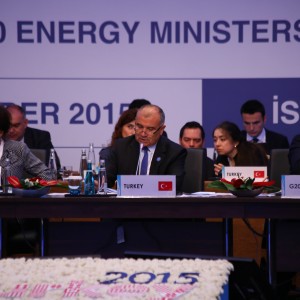 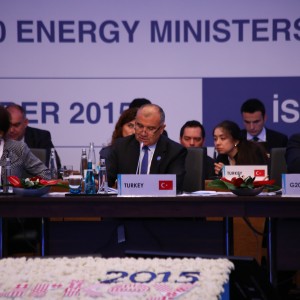 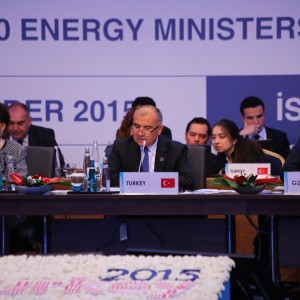 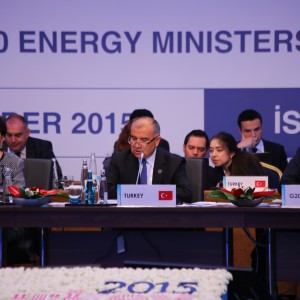 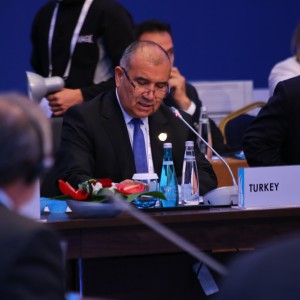 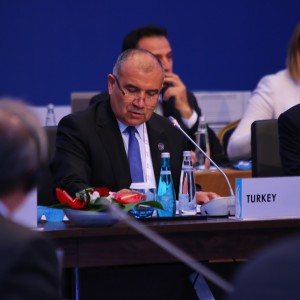