The Conference was attended by the members of G20 Employment Working Group, representatives of B20, L20 and international organisations as well as CEOs of some companies. The Conference, which was jointly organized by Turkey and the OECD, was one of the side events organized under the employment track of Turkey’s G20 Presidency.

At the opening session of the Conference, Turkey’s Minister of Labour and Social Security H.E. Mr. Faruk Çelik welcomed delegates and wished success to the Conference. Minister Çelik shared his views and vision on apprenticeship and on-the-job training practices in Turkey. Also, Director of Employment, Labour and Social Affairs of the OECD Mr. Stefano Scarpetta, L20 Turkey Organization Committee Chair Mr. Ergün Atalay and B20 Employment Task Force Co-chair Mr. Ali Koç made some introductory remarks at the opening session.

Composed of three sessions, the Conference provided an excellent opportunity for exchange of information and ideas on how to make apprenticeship systems fully effective particularly in tackling youth unemployment in G20 countries. International Organizations, governments and social partners presented best practices and recent initiatives on apprenticeships in three sessions respectively.

The participants of the Conference concluded on the need for scaling up apprenticeship programs. It was also agreed that global cooperation initiatives such as Global Apprenticeships Network (GAN) could be useful in order to ensure dissemination and sustainability of the apprenticeships systems. The importance of work-readiness-programs was stressed out and quality work-based training was emphasized as one of the key factors in addressing the youth unemployment problem. 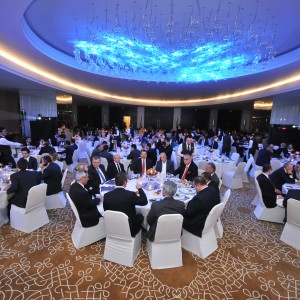 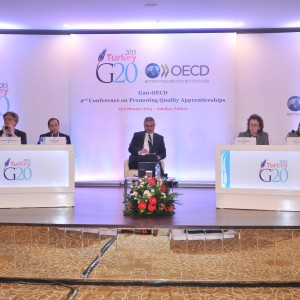 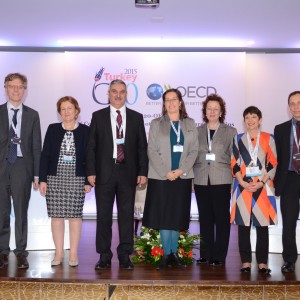 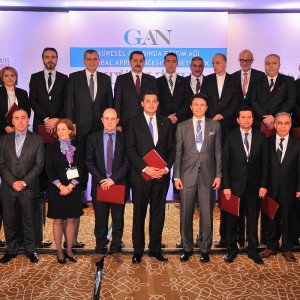 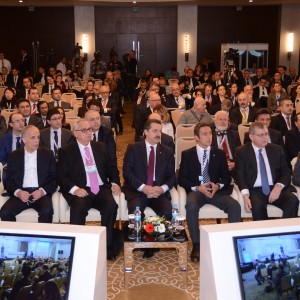 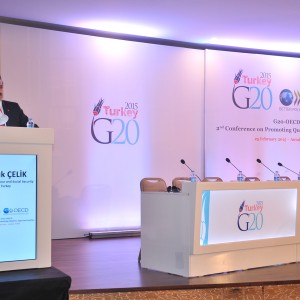 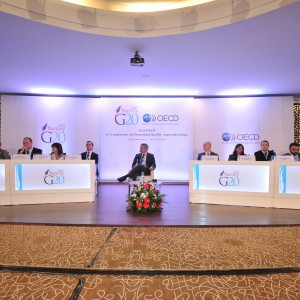 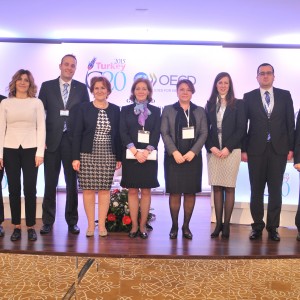