The meeting brought together the representatives of the G20 members and guests from Azerbaijan, the Netherlands, Kenya (the host of WTO MC10), Malaysia (2015 Chair of ASEAN), Senegal (representing NEPAD), Singapore and Spain. The representatives of international organizations namely IMF, OECD, WTO, WB with whom Turkey worked closely throughout the year also participated in the meeting.

Trade, with its undeniable impact on global economic growth and sustainable development, is one of the important agenda items in the G20. Turkey has also identified trade among its overall priorities during its Presidency.

In the first session of the meeting, B20 presented its recommendations on trade to the Ministers. B20 will also be submitting these recommendations to the G20 Leaders Summit in Antalya.

The reasons behind the global trade slowdown was also on the Ministers agenda during their discussions based on the findings of IMF and the World Bank. Ministers emphasized that both cyclical and structural factors have led to the slowdown in global trade. The need to continue the implementation of the domestic reform agendas to reverse this global trend was shared by all participants.

In the third session of the meeting, the ways to better integrate SMEs (Small and Medium-scale Enterprises) and LIDCs (Low Income Developing Countries) into the Global Value Chains (GVCs) were discussed in depth. It was acknowledged by all that the integration of SMEs and LIDCs to world trade would definitely be a stimulus for global growth and GVCs could be a crucial instrument in order for this to happen.

Discussions about possible policy actions that can increase the inclusiveness of GVCs were productive. G-20 countries expressed strong will to implement the much needed policies in order to increase participation of SME’s and LIDC’s into GVCs.

A strong support for successful outcomes in the upcoming WTO Ministerial in Nairobi was stated by all participants.  The need to engage in an open and frank discussion as well as immediately starting a drafting procedure destined for a package for the Nairobi Conference was clearly recognized.

During this session, the need for further coherence between Regional Trade Agreements and the multilateral trading system was also underlined by many.

The meeting was concluded with the release of the Chair’s Summary of the G20 Trade Ministers Meeting . 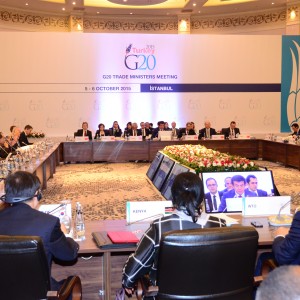 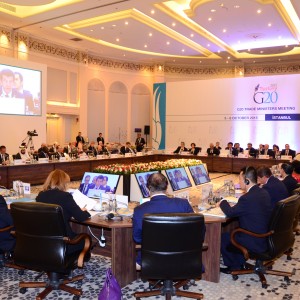 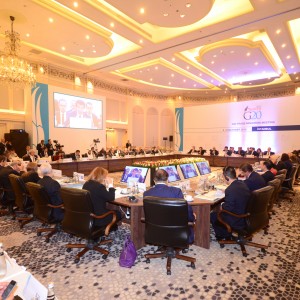 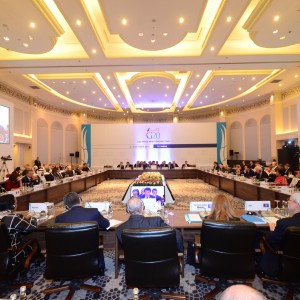 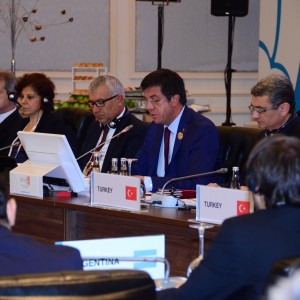 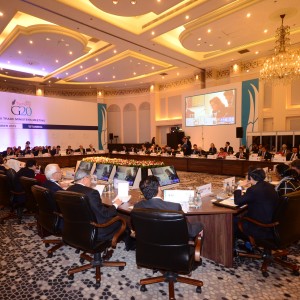 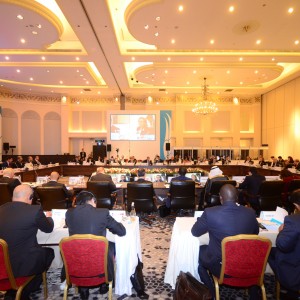 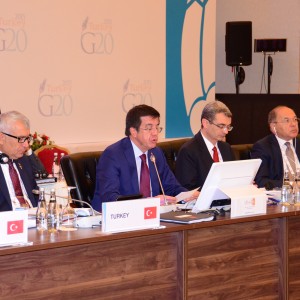 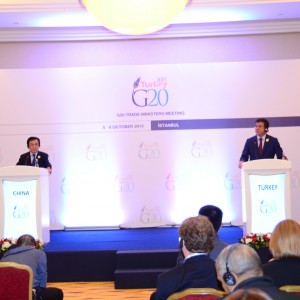 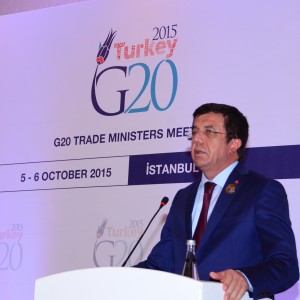 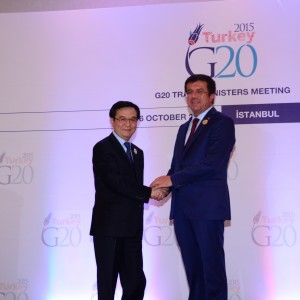 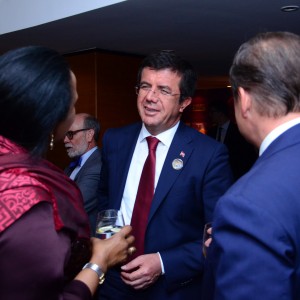 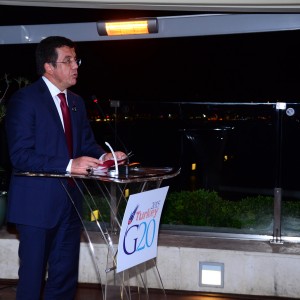 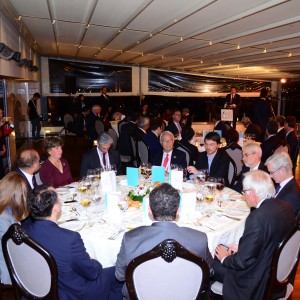 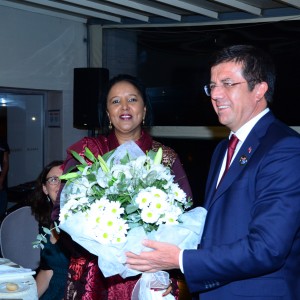 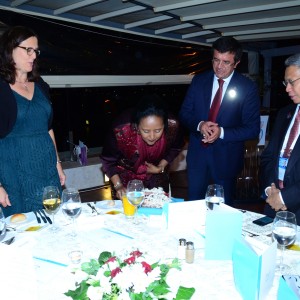 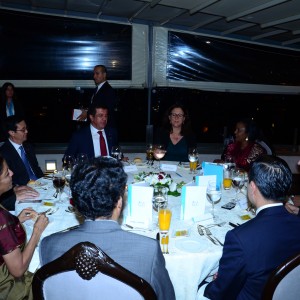 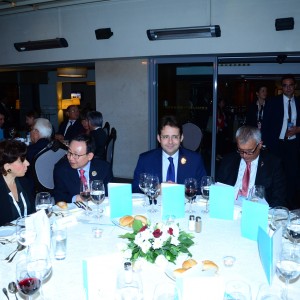 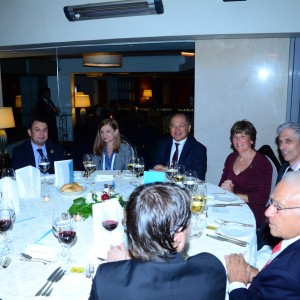 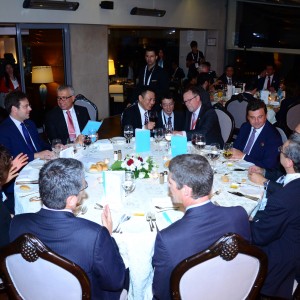 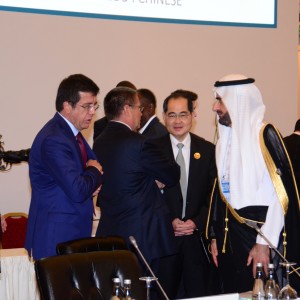 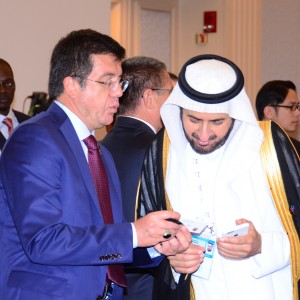 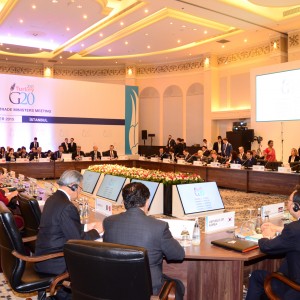 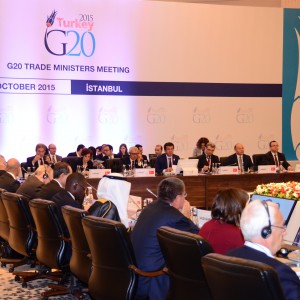